Let's Lift Some People Up

imno in LeoFinance • 8 days ago

I was on Reddit today and someone was asking for a way to make .05-.10 cents per day in crypto having a couple hours to spend on it but no money. The person lives in Macedonia where money is scarce and even the smallest amounts help. I don't know much about Macedonia but they said a couple dollars each day covers groceries. 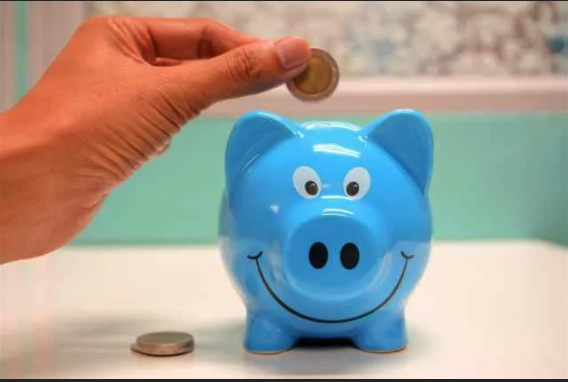 I directed them here and explained that with a little bit of work and a couple hours per day they could start making a good amount more than that just for putting out quality content and engaging with the community.

I also offered to follow them and throw in some upvotes to get them started.

But it got me thinking about how it's incredible that we are a part of something here that can lift so many people up and I'd like to use it to do just that.

I'm not a very big fish in the Hive ecosystem but I've been collecting some various tokens over time and my 100% upvote is probably worth about $1 (before the 50/50 split) now and growing daily.

So if you are in a similar situation to this Redditor and putting effort into making it happen for yourself on Hive, I want to follow you and throw in some upvotes as you climb.

Just reach out in the comments or DM or whatever works.

Who they are? I can help them too.

He hasn't signed up yet. He was given a lot of options by other people so I'm not sure if he will or not but I'm hoping and if so I'll let you know!

Congratulations @imno! You have completed the following achievement on the Hive blockchain and have been rewarded with new badge(s):

!PIZZA and !WINE party for me!