Hive is doing even better this year !

clixmoney in LeoFinance • 15 days ago 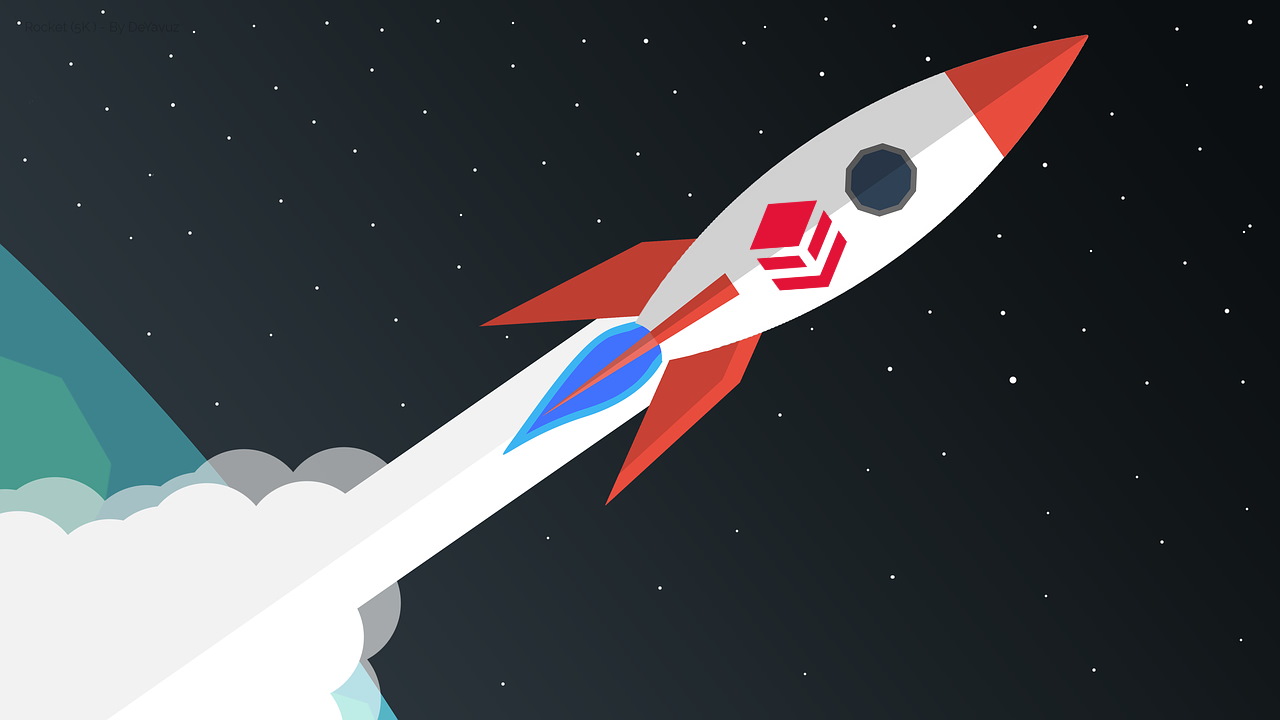 But in this post I want to give an exaample of what I was talking about to make it even clearer !

Talking about hive, if you look at it this year, so it's only growing in term of bitcoin price. From about 300 satoshies in the beginning of the year, till about 1200 satoshies now. So, it's already making 4x during about only half year. It's like 400%, do you understand that ? It's really huge comaring that to any fiat money and even if we talk about crypto. Talking about bitcoin price it went during this time only from $30k to $34k now. So, you may say that if someone baught bitcoin 6 months ago he/she will make only $4k from that if it was sold now. But if someone baught hive with the same amount, he could make 4 times more. You see the difference now ?! So, that's what we should care about in fact. Not the price of hive in dollar.

For example if we look at the price of hive in dollar we see this picture : 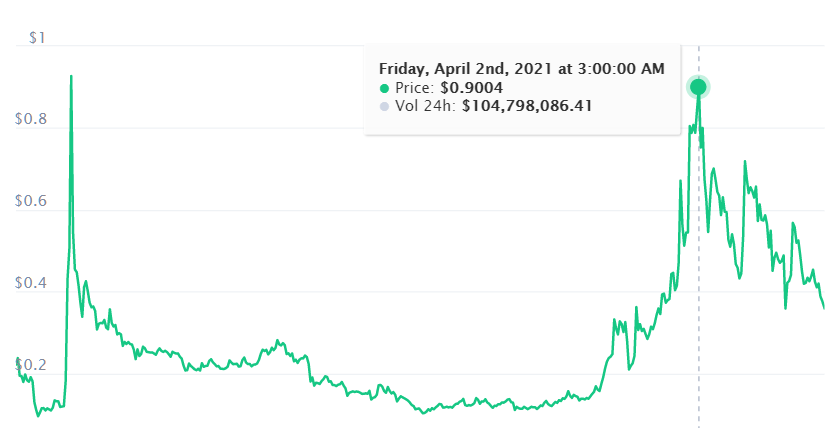 So it went from $0.9 to about $0.36 now. We think that the price is going lower just because we think about the dollar price a lot. While that's not the most important because we should look at bitcoin price. Aren't we decentrazlied here ? So, dollar has nothing to do with this.

Let's now compare between both prices during 6 months : Do you see how dollar price is so tricky ?! That's why it's better to not look at it at all, for a long term investor. We should compare hive to an other crypto, but not to any other fiat. Aren't we a crypto community ? So, why should we care about the dollar price in such short term.

If I was an investor, I would like to invest in hive more than I would like to invest my own money in bitcoin. Hive may bring me much more interests then bitcoin do. Shouldn't an investor learn from what happened with doge ? Could bitcoin do the same ? No, of course. But talking about doge it's late now to invest in it. The train already passed. But, hive is giving that opportunity to investors now. Especially with the value it's providing to people with the applications, communities and tribes. And even with the DeFi that started now with Leofiance.

So, we have always to look at the big picture of things.

The little picture can be so tricky !

I have an other question in this case. Is that the most important in our lives ?

I like the word Integrity. It should be a word of the week in POB. ☺

Maybe we will need as well a proof of Integrity token. It will be hard to prove that, but I think it's possible.

In my opinion a lot of things are important and it depends on the life of someone, his/her situation and their priorities !

Yeh it all looks cool, but we also must play good long game here, we need that Hive be up 2 or 3 dollar. So that are users can be also ready for next bear market.

I would say we need hive 10k sapotshies or 100k satoshies even. That will cost good in dollar anyway. Bitcoin will always grow anyway. So, for bitcoin enthousiasts it will be interesting to invest in hive if it will have such potencial. It's harder anyway to convince dollar owners to invest here, maybe because they don't understand crypto that well. But bitcoin holders and other crypto owners, maybe interested for sure !

Right now, Hive is still undervalued and surely, it would still do a lot better than how it is doing now. We just have to keep building in order not to miss the train.