Web3, DAOs and the Music Industry

bitcoinflood in LeoFinance • 4 months ago 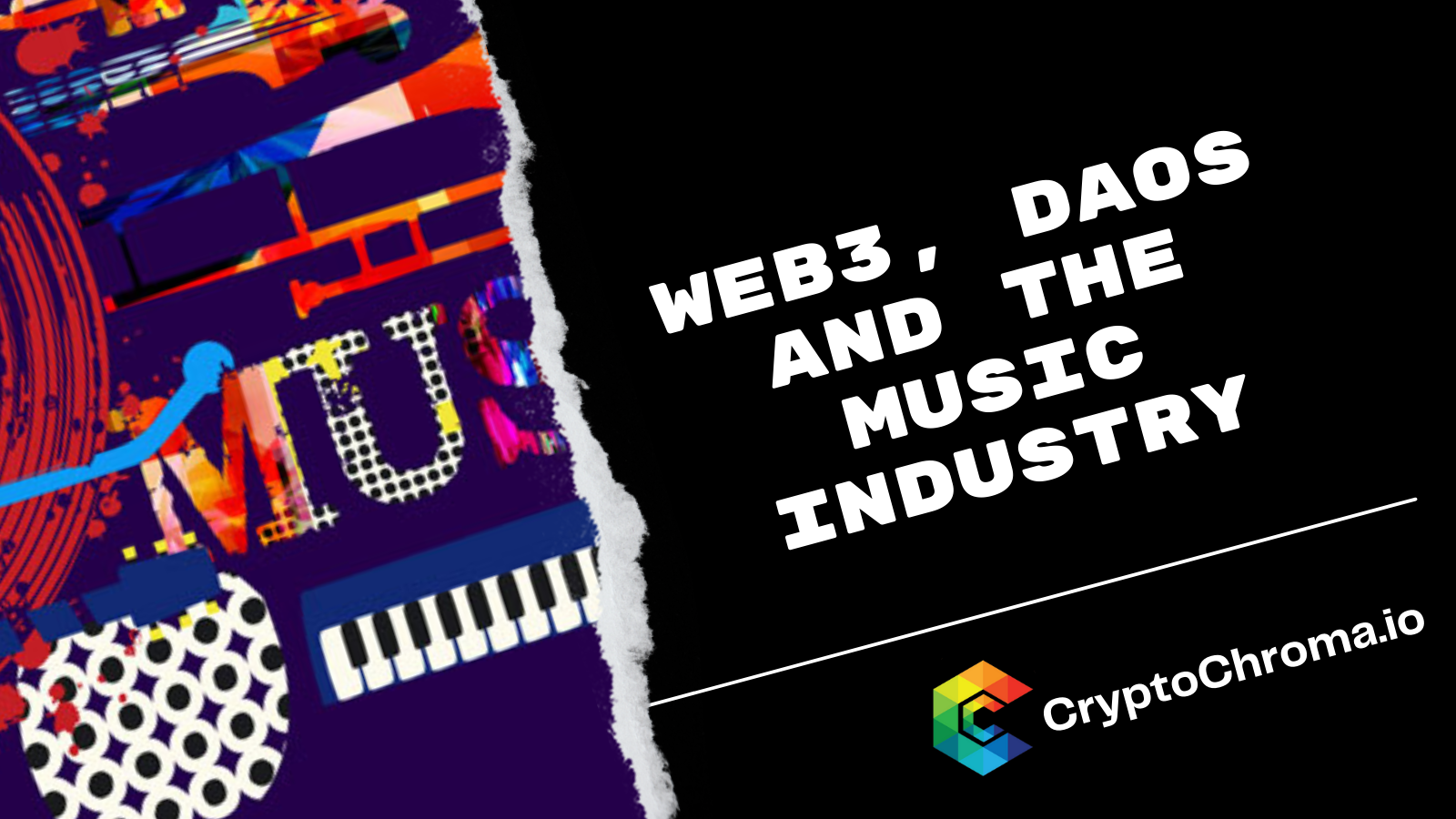 Web3, DAOs and the Music Industry

One of the big things to come out of the lockdowns of 2020 was an outcry from music artists and a somewhat look into how it all operates. How music artists are left with little revenue while companies took a large portion of it. In reality the most revenue that was made as a music artist was from merch and shows they put on via ticket sales. However both of those comes to an abrupt halt as lockdowns set in. With that a look into how it all operates and how down right in my opinion unfair or poorly paid out music creators are on the content they create.

We've seen battles from Taylor swift recovering her music again and releasing it herself in order to start earning revenue from streams of her song again instead of paying out to a major company. While yes I'm sure a decent amount of her success has come from that company investing in her early on and helping get her exposure she wouldn't have gotten other wise it does to me see a little overkill in terms of how much they take.

We've seen other music artist battle it out with companies like Spotify, iTunes etc who take a decent cut of the revenue and pay out fractions of a penny per play. On Spotify your breakdown of earnings per song played if someone listens to it for over 30 seconds is roughly a whopping $0.002 yup 2 tenths of a cent. Someone would have to relisten to that song 5 times before they earned you a penny on your creation.

Because of this artist looked towards crypto as a way to generate revenue and provide creative new ways to monetize their content. They found this in the form of NFTs as digital artwork, studio clips, videos, audio etc all being sold in a digital format.

What's Next For Music Artists?

The next move could be DAOs which would act as Decentralized autonomous organizations which would allow artists, consumers and other stakeholders to interact directly with each other instead of using a third party. The more and more I hear about changes happening in the world today the most I see third party companies getting kicked out and instead being replaced with other solutions.

While I believe third parties can be a great source of getting exposure there comes a limit as to what they provide and what they charge or in reality "take" from artists for the work they provide. For me personally I feel these companies have become complacent and rarely offer anything much of value anymore while taking a rather big cut of the profits for themselves.

Hive Plays Into This

Did you know Hive blockchain which I'm writing on right now has two of these sources to helping increase exposure.

NFTs audio, video and image can be minted right here on hive via sites like NFTShowRoom

There's even a NFT based game where you can get your image and music added to called Rising Star which has become a rather popular game on the Hive blockchain.

I also believe there are streaming services on hive but I can't put my finger on what those websites are. If you happen to know of them please drop it in the comments and I'll update this article.

Are you a music artist yourself? How have you used crypto to further expose your content and earn more revenue directly? Drop it in the comments and let's hear your story.

Once long time ago i worked with some friends to release a RAP mixtape website.

Reading your post imagine how to integrate it with hive and re release it. Maybe a frontend for music in soundcloud style would be nice

Sounds awesome honestly you never know what it could become until you try it.

Decentralization give back power and our right to us. Big companies will always exploits anyone for their profits. I think only DAO can solve the issue as everything is on smart contracts.
BTW I just made an article explaining DAO checkout and tell me how is it. 😊

Thank you for the support appreciate it!

Submit
0.00 BHT
Reply
[-]
poshtoken  4 months ago
The rewards earned on this comment will go directly to the person sharing the post on Twitter as long as they are registered with @poshtoken. Sign up at https://hiveposh.com.
100%
-100%