bitcoinflood in LeoFinance • 2 months ago 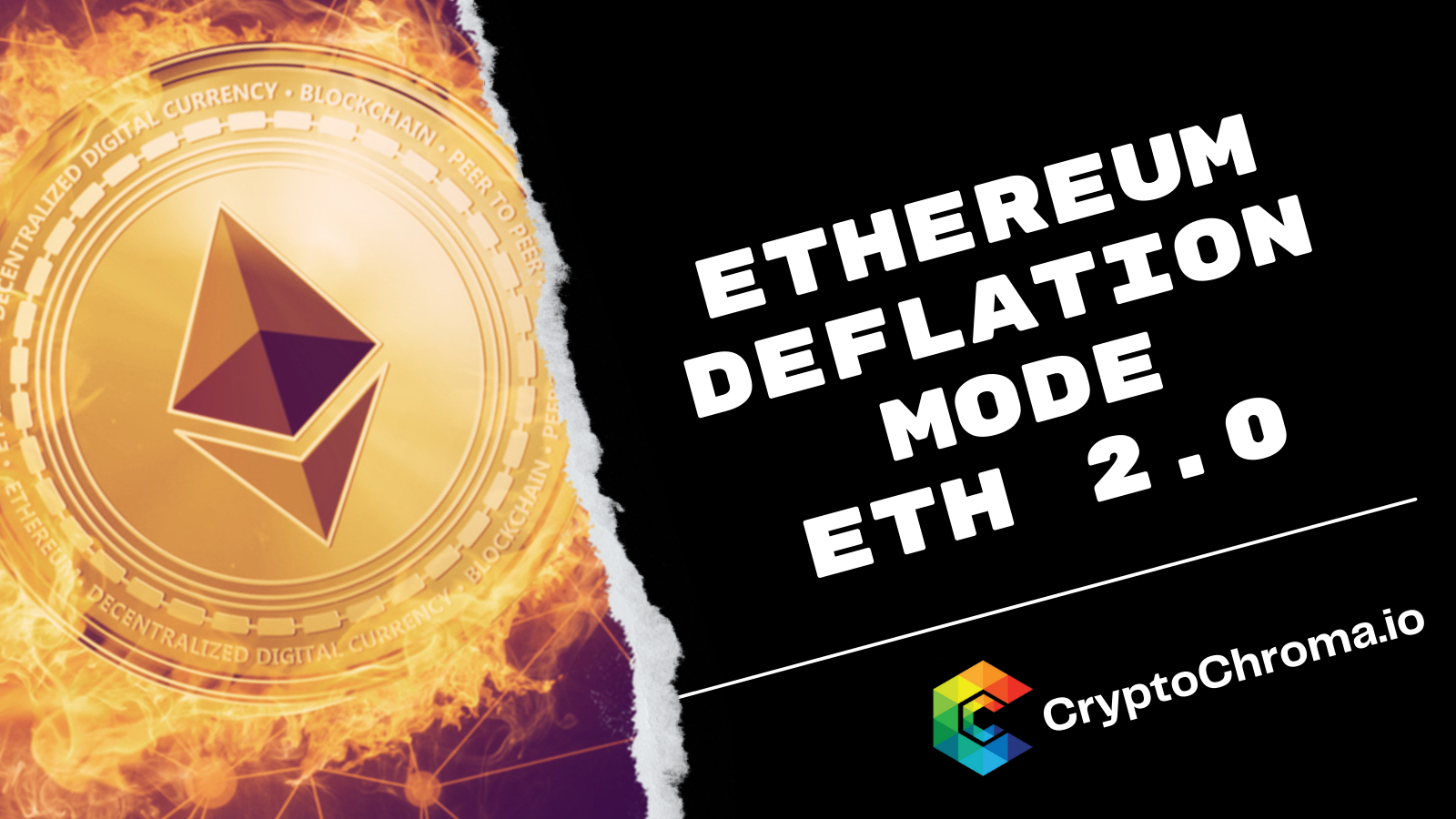 Ethereum introduced a burn in EIP-1559 which sparked a lot of debate. I have to say the burn makes sense though. It's not some crazy amount that limits the new supply of Ether it's instead a steady burn that helps to regulate abuse on the platform. By abuse I mean bad coding that just slams the blockchain for every transaction when it's not needed. This has kept a lot of developers in check and platforms to limit the amount of transactions sent to the chain creating more efficient platforms which honestly can become a major issue with fee free platforms as there's no reason to optimize the code base for the blockchain.

How Much Has Been Burned

At the time of writing this ETH EIP-1559 has burned a total of 1,055,326 ETH a total of about 4.6 billion dollars worth. Total production or minted during that same time frame is 1,559,995 this still means over 500,000 ETH have been newly minted into circulation increasing the amount of ETH around.

One of the things I like about the way they did this feature is the burn only happens upon transaction and removes it. It doesn't take away from miners at all instead the same amount of ETH is being produced from mining blocks and securing the network.

We see a total of 3.3441 ETH was burned with the base reward for the block being 2 new ETH minted.

This is starting to create a deflation which can be looked at as bad or good.

The case of bad less ETH in circulation harder to get

The case of good less ETH in circulation but with increasing demand means a higher value. We are starting to see ETH push towards 5k levels!

Back in 2017 Ethereum new it had a major issue with scalability and high costing transaction fees because of it. Since then they have moved various times about what direction to go in. One of the biggest was sharding or a way to split the blockchain up into a number of nodes that could do transactions on their own and only hit the main chain when needed. From what I can tell this has been abandoned. Its talked about a lot in business as well but I have yet to see one solid case of it in the real world which makes me think it's an expensive and not so great system to implement.

What we do know from other chains that offer Proof Of Stake is that in many cases upwards of 70% of the coin is locked up. This means a further restriction of ETH as it becomes locked up to mint more.

The question is what will happen to minting once Proof Of Stake is launched. Will the rate stay a 2 ETH per block or will it be slightly increased at first to offset the number of ETH that is staked to secure the network and provide more incentive for doing so.

Overall though as long as development continues at this pace the only real case of Ethereum long term would be UP.

*This article is for entertainment purposes only and is not financial advice.

The case of bad less ETH in circulation harder to get

The case of good less ETH in circulation but with increasing demand means a higher value. We are starting to see ETH push towards 5k levels!

I think both scenarios would create higher demand and the price will go up. And, that could be reason for the rise of other layer 1 solutions. I believe that the high gas price will be the reason high and secure transactions will happen on ETH network. Don't underestimate the role of layer 2 rollups like POLYGON.

Etereum 2.0 will retake the crypto crown and hopefully, they will become affordable DeFi with lower transaction fees. That is stopping so many investors from jumping on ongoing opportunities.

Even with ETH 2.0 there will still be place for Layer 2 solutions, which will bring lower gas costs and help with network scalability issues, with ETH network securing them.
I think there's a lot of development to be done, but even with the high gas fees and increasing scarcity, the fact that its price is still going up, makes it a no brainer as an investment to me.