Transformer= Darken of the moon III

inex123 in Broadhive Community • 2 months ago 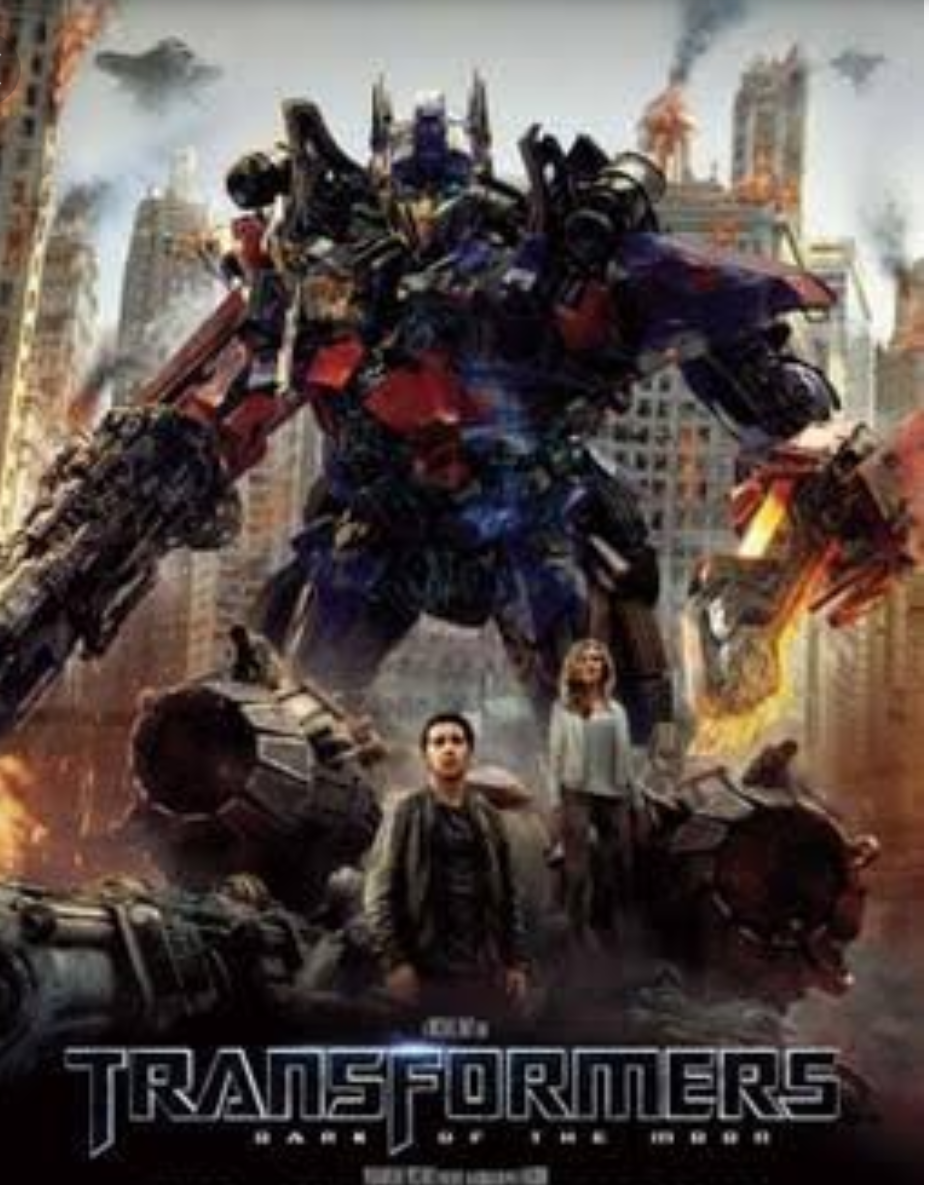 Transformers, wonder why they have to title this movie with this name? Although, all the same. This movie made me love technology and made me to understand machines language.

American science fiction action film directed by Michael Bay, and it is based on the Transformers toy line. It is the third installment in the live-action Transformers film series, and is the sequel to Revenge of the Fallen (2009). It is also the first film in the series that was not co-produced by DreamWorks, leaving Paramount Pictures as the sole distributor. Bay's work is generally held in low esteem by film critics. While The Rock (1996), Transformers (2007), and 13 Hours (2016) received moderately positive reviews, most of his other films. Michael Bay in his early years

Bay's movies has been a great success in his whole direction of movies. This are some of his movies name: 6 underground, 13 hours,
Robopocalypse, The Rock and Transformers, I am number 4, The quiet place 3, bad boys 1-3 and more. 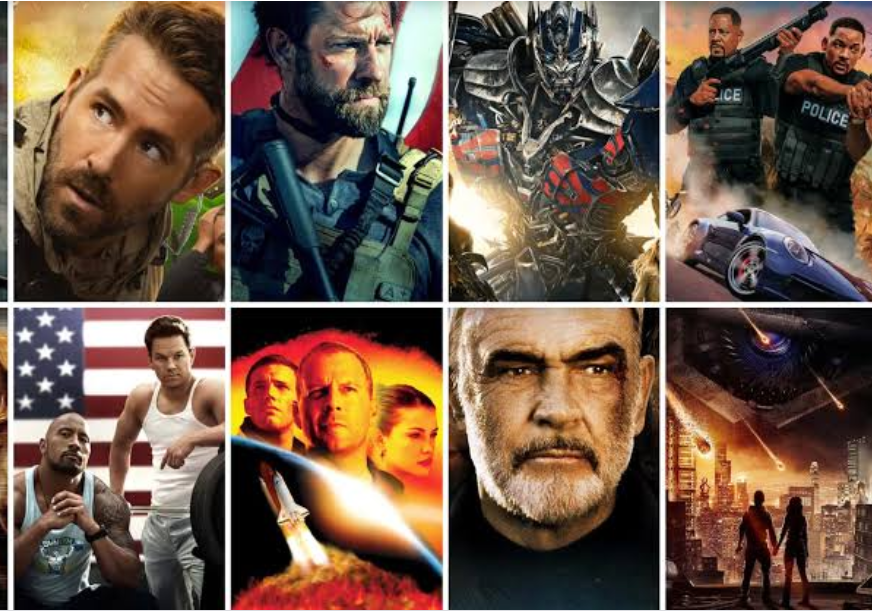 Now,
In 1961, the Ark, a Cybertronian spacecraft carrying an invention capable of ending the war between the Autobots and the Decepticons, crash lands on the dark side of Earth's Moon. The crash is detected on Earth by NASA, and President John F. Kennedy authorizes a mission to put a man on the Moon as a cover for investigating the spacecraft. In 1969, the crew of Apollo 11 lands on the Moon and secretly inspect the Ark before heading home. President Richard Nixon orders them to keep the details of this mission secret.

The Autobots has been assisting the humans in the major conflicts. During a mission to the site of the 1986 Chernobyl nuclear disaster in Ukraine to investigate suspected alien technology, the Autobots are attacked by Decepticon scientist Shockwave and his giant worm Driller. After the two escape, Optimus Prime discovers that the technology is a fuel cell from the Ark, thought to have been lost after escaping Cybertron.
The Autobot helped in getting to the moon to extract what fell, bringing to Earth for more studies. Upon returning to Earth, Optimus uses the energy of the Matrix of Leadership to revive Sentinel Prime.

After Sam finds a job, his co-worker, Jerry Wang provides him information about the Ark, before Jerry is assassinated by the Decepticon Laserbeak. Sam contacts Seymour Simmons, and they realize the Decepticons are murdering people connected to the American and Soviet space missions to the Ark.

Sentinel uses the Pillars to transport hundreds of concealed Decepticons from the Moon to Earth. Dylan Gould, Carly's boss, is revealed to be in service of the Decepticons after he captures Carly with the help of Soundwave, who had been masquerading as a Mercedes he gifted to Carly.
The Autobots are exiled from Earth at the demand of the Decepticons, but as their ship leaves Earth, it is destroyed by Starscream, seemingly killing the Autobots. The whole country was in choas, buildings falling and human in search for shelter. The training been done over the past times with the Autobots helped the marines to knock down some cybertrons. Surprisingly for the humans seeing the Autobots back they both joined forces to conquer the Cybertrons. 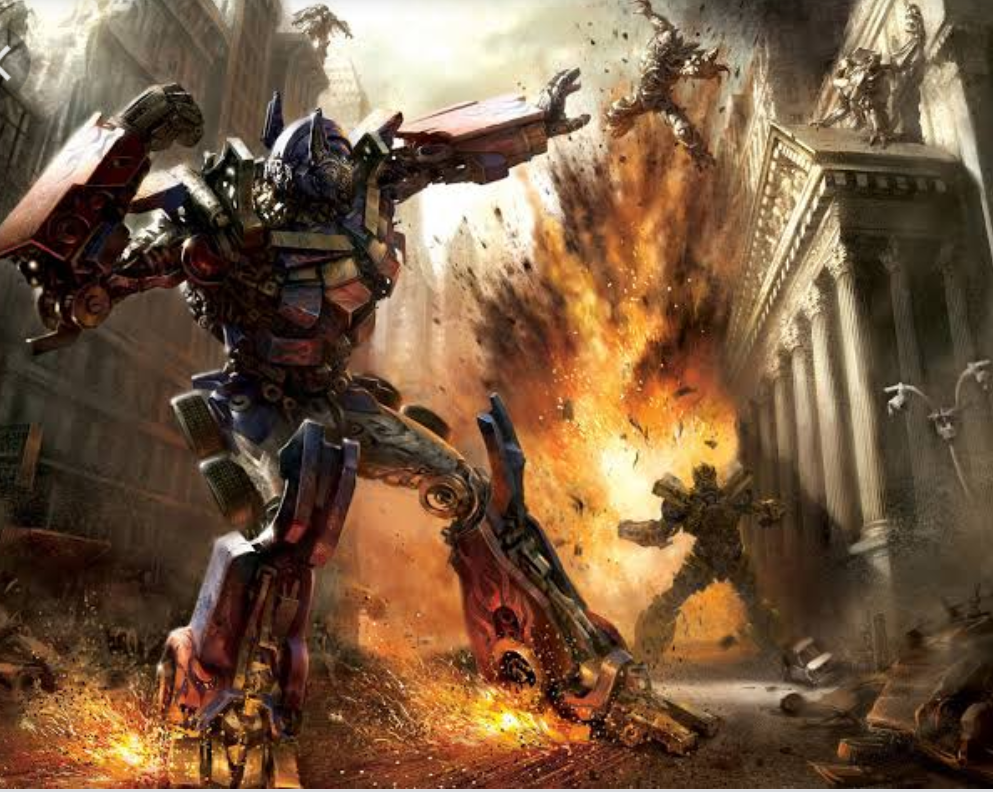 Sentinel gains the upper hand against Optimus but is incapacitated by Megatron. Megatron proposes a truce, but Optimus, knowing he cannot be trusted, refuses and decapitates Megatron. Optimus executes Sentinel for his betrayal. Carly and Sam are reunited, and the Autobots remain on Earth as their permanent home.

This movie is more...and i mean interesting to watch. You guys need to watch this movie.

I really appreciate you guys given me this opportunity to post on this community. I really love you all so much. Please vote my post. Thanks