What is your personal goal at HIVE?

We know that there are several types of users, each with its own characteristics, and that the emergence of tribes was precisely to try to unite people with common interests.

But beyond interests, what is your main objective in HIVE?

Even with 5 years of life (yes, we are no longer on S*****t, but the vast majority came from there), we still have a very low number of users compared to the big social media. But we have the factor that they don't have of decentralization (even if it doesn't seem like it sometimes) and of reward for our opinions.

With that in mind, I started to question myself what the real goal of the vast majority here is.

I'll put myself as an example.

At HIVE I have already accepted that I will never do PowerDown. It's much more profitable for me to make quality posts than to take out the nearly 1700 HivePower I own. 130 Hive per week is possible by producing quality content and creating connections between users.

At LEO I am a great admirer of publications. A lot of things I didn't know or knew very little about, I learned by following LeoFinance's publications. When DeFi boomed with one scam after another, I was already prepared not to fall for these scams, as I had read several articles learning how to identify.

POB needless to say, fortunately it was the tribe that I managed to grow the most and create something of value as PobTalk is, and I really believe in this tribe in the long run, since the turmoil has passed, even though I disagree with a lot that is still present, I prefer not to put gasoline on the little ember and look straight ahead, hoping that the ember will go out soon. Fortunately we have people dedicated and focused on the growth of POB, such as @onealfa.pob, but who have no professional obligations like you and I and if he decides to leave the community one day, it will again be a huge turmoil for survive.

There are several other tribes that I'm just a mere spectator or holder such as CINE and BROADHIVE that have an amount of stakes that I don't know what to do. (I even accept opinions from someone who is curating and wanted my Power delegation to these tribes).

What about you? What is your goal in HIVE? Accumulate money? Create connections? Just post occasionally, withdraw the money and add a little happiness that day to your life? That's a really interesting infografic! Have to check out some of the sites...

I will like to participate in all the activities in leofinance by commenting, voting and posting.Next year many people will also join the platform.But I have not stake or delegate to someone before, I'm just a new member.i will try it soon.

My goal in hive was just to post occasionally and then cash-out if there's a need. This has been one of the alternate savings account that I had previously. I did made some connections with people around and we are still connected one way or another.

Now, since I am all good with the expenses that I had paid, my goal in Hive is to still post if there's a "spark" of idea in mind. It has been hard to think of something to write or discuss nowadays. Also learn more about other stuff that Hive has to offer. I am into dcrops and other condensers atm pushing for a long term goals.

At first the aim was just to make money and feel alright. But coming to stay in the Hive especially in the POB community has really taught me a lot and I'll love to broaden that knowledge by also sharing my views and relating as best as I can with other authors. Maybe with time I'll be able to move to other communities like Leofinance and also share in the experiences that community has to offer.

In the long run the Hive is going to be highly valued, it just needs a little more time.

That is good question.my goals on hive is to work hard and earn bigger.

This is a great place to learn about crypto and earn some in the process... I am here for both and see my Hive bags as not much to worry about. If there is a massive pump I might take some off the table, but I am here for 8 years from now when it is entrenched in every facet of our society and HP is a premium asset. 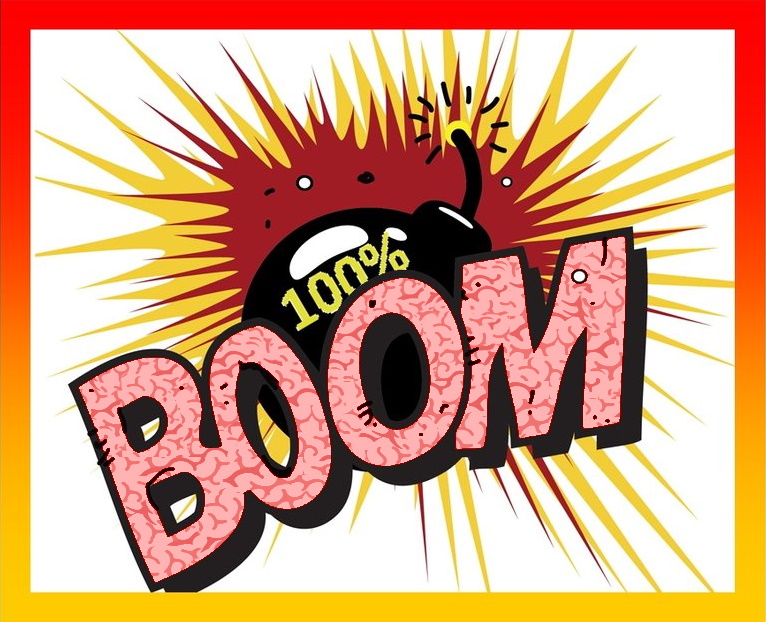